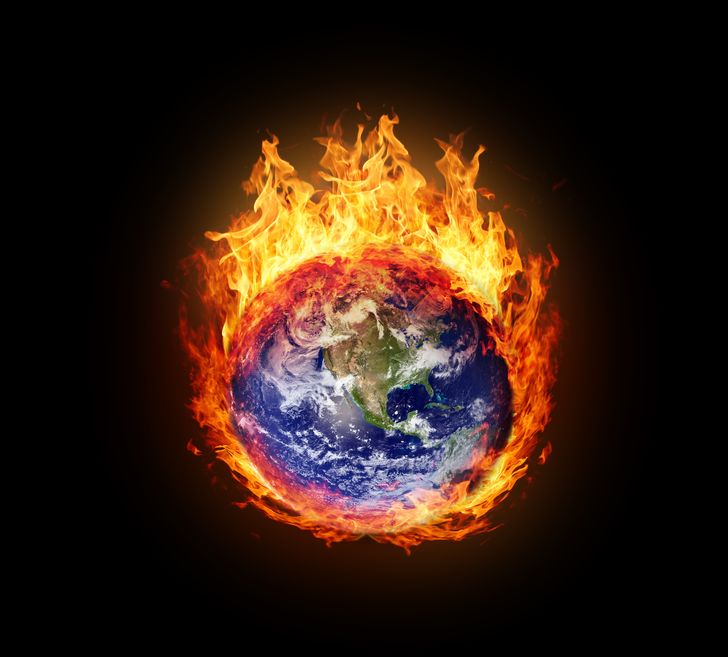 The United Nations’ October climate change report predicts that the world will experience catastrophic events of global warming by 2040, meaning that most of this generation and new generations will have to deal with the consequences of global warming as early as their thirties or forties.

An even more recent report released by the U.S. government explains how climate change will impact the economy. The report states how costly climate change could be by the end of the century, with an estimated $141 billion lost from heat-related deaths, $118 billion from sea level rise, and $32 billion from building damage.

The warming of the planet causes drastic changes in weather patterns, which is commonly called “climate change.” A vast majority of scientists agree that over the last half century, global warming has been mainly caused by human activity. The effects include melting ice caps, sea level rise, warmer-than-normal temperatures, heavy flooding, long droughts, and catastrophic storms in various parts of the world.

According to an article in Live Science, the Earth is dangerously near the tipping point of becoming a “hothouse Earth” where extreme weather events such as droughts lasting for years, sea levels rising from 33 to 200 feet higher than today, and devastating hurricanes will become common. When this happens, civilization will not be able to survive on the equator, and the poles will become densely populated.

These events would begin to occur after Earth has reached a “tipping point,” when it is too late to mitigate the problem. Once that tipping point has been reached, a domino effect will eventually lead to irreversible damage to our world.

There have already been tragic losses caused by climate change. NPR reported that an entire Hawaiian island, which was an important breeding spot for seabirds and the endangered green turtle, was found to be submerged after a hurricane. A similar event happened in Japan, where another island vanished under the sea, according to The Guardian.

Events that will impact New Mexico directly are increased drought, heat, wildfires, and insect outbreaks, according to Global Change. There will be a decrease of water sources and agricultural aids as well as health impacts in cities because of the heat. These impacts are already being felt in our state. The Union of Concerned Scientists has reported that there have been more frequent wildfires and the reservoirs around the state are drying up at a faster rate.

Mr. Gonzales, a chemistry teacher at SFHS, said he is “worried for future generations.”

“My generation and generations around me were ignorant of how different chemicals could affect the environment,” he said. When asked about what needs to be done to prevent disaster, Mr. Gonzales said that “[we] have already made improvements” and that we “need to continue researching.” He recommends that we need to have “less reliance on fossil fuels” to help stop climate change from progressing.