Thoughts on Artists and Tattoos 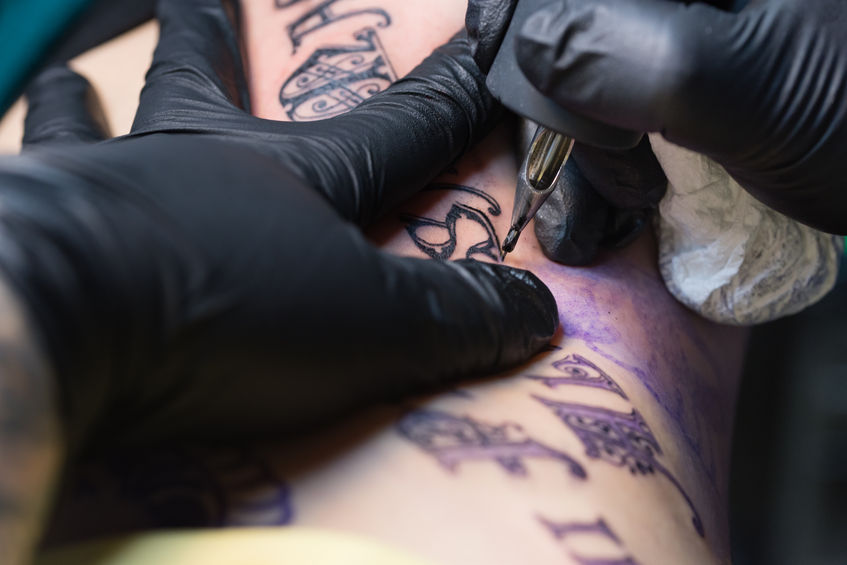 Why do some artists have tattoos and some don’t? Sometimes they have them to look cool, and sometimes it means something personal to them. Sometimes they don’t have them because of religious reasons or because they are just indecisive.

Rapper 21Savage has tattoos on his face. Tupac Shakur also had tattoos.

Some rappers that are gang affiliated have tattoos of their claim.

In November, NPR reported that the rapper 6ix9ine, who is affiliated with New York’s Nine Trey Gangstas Bloods gang and has a number of tattoos on his face, hands, and elsewhere, was “indicted in federal court on numerous charges that include alleged involvement in shootings, armed robbery, and drug trafficking.”

Some artists have no tattoos. They feel like they don’t need to add ink to their skin to promote their talent. Or the artist is just indecisive.

As Big Sean says, “I have no tattoos. I’m too indecisive. I’ll decide on something and then the next week I’ll be like, d*mn, I’m glad I didn’t get that.”