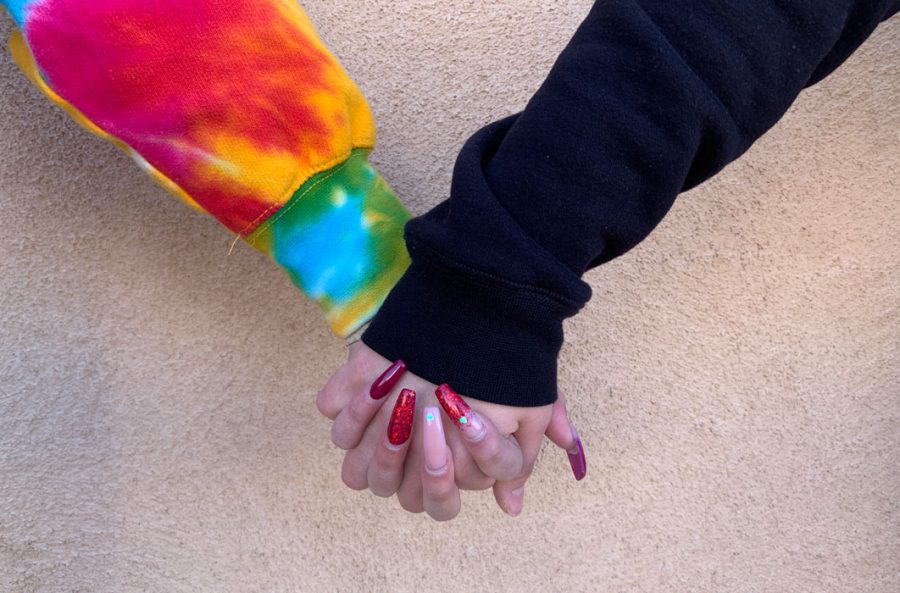 Teenagers dating is not a rare occurrence. Despite how common it is though, there may be many predictable side effects to dating at a young age.

Relationships go through varying levels of stress at this age due to the lack of maturity in teens, leading to a high number of breakups, which can lead to negative psychological effects.

According to a UCLA study, even if teens date for only a couple of weeks, the mental stress of being broken up with at that young age is much more severe due to teens’ brain development and evolving emotions, which may affect how they see future relationships.

This may even lead to emotional trauma, morphing how they grow into an adult. According to Daily Mail, researchers at the University of Toronto found that teens who start dating at a young age are more likely to have behavioral problems.

Although there are many negative side effects of dating as an adolescent, there are also positive ones. According to The New York Times, Dr. Kara Joyner, a sociologist and researcher at Cornell University, said, ”Maybe we learn something from our early relationships, so that as adults, we’re better off.” In that sense, one of the positive effects is having experience with relationships for the future.

Dr. Joyner also says that most teens involved in a relationship are also more likely to not be depressed.

Natalia Herrera, a junior, believes from her personal experience that being in a relationship affects her in a positive way. She says, “For me personally, it keeps me straight. I’ve noticed my grades have improved, and I make better decisions.” But she also added, “In my past relationship I was affected in a negative way because the person I was with didn’t support me with school and just wasn’t mature enough to understand a relationship.”

Another student, Dawnica Padilla, thinks a relationship can affect a person in a negative or positive way and that it depends on the partner. She says, “There can be difficulties that can affect you in a negative way, but you also have all your other good times that you have with your significant other.”

Coach and P.E. teacher Ms. Beach believes that young relationships are negative for teens. “Teenagers aren’t at a level of maturity to handle a relationship,” she says. “They just don’t have the maturity level to be in a relationship.”

Researchers suggest parents have boundaries for their teens in relationships to help protect them from problems such as attitude changes, failing grades, or even pregnancy.