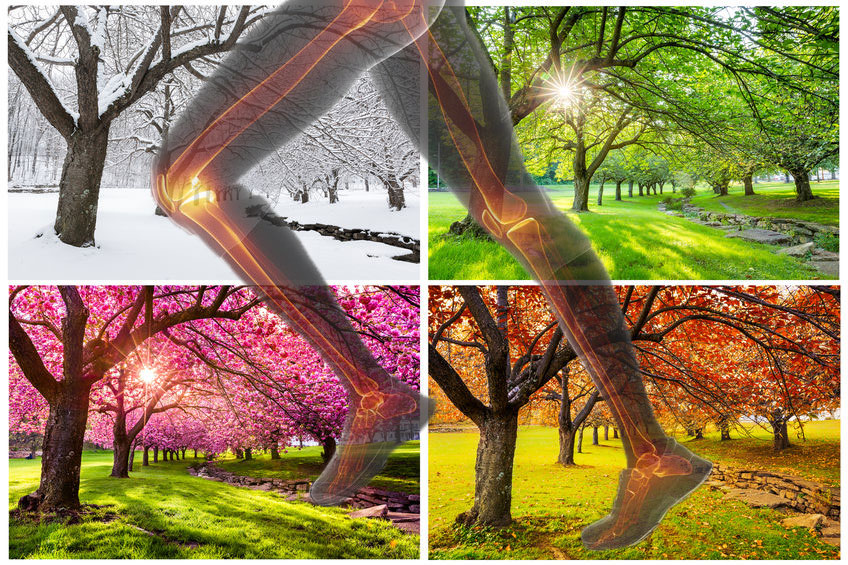 Sports injuries have now become the second leading cause of emergency room visits for children and adolescents. While this rise has been caused in part by more participants in youth sports, at least half of all these injuries are a result of overuse in muscles and joints.

Thousands of driven young athletes all across the country have their minds focused on achieving greatness in some form, whether it be through a sports scholarship or playing professionally. These goals have become gilded by the illusion that, through hard work and discipline, they are achievable.

The reality of this situation is that only an estimated 0.2 percent of high school athletes will achieve this elite status in adulthood, but many hopeful parents and young athletes don’t want to consider this statistic. Ultimately, the intense drive to be the best becomes detrimental to the youth sports mindset and, in some cases, dangerous.

Young bodies are more vulnerable to injury because of how fast the body is growing. A decrease in flexibility, coordination, and balance occurs later during adolescence that can be distressing to the young athlete. Sports specialization, which often begins at an early age, causes injuries to occur more often in the athlete’s career.

“This is something that I’ve seen affect my top athletes who practice more than five times per week,” says Ms. Ramirez, Santa Fe High’s swim coach. “I think a lot of this has to do with practicing in high school and club [sports].”

Mr. Graham, the track and field coach at Santa Fe High, states that he has “seen this happen when athletes do more than the prescribed workout. They don’t think we [track team] do enough in practice.”

A serious problem with these injuries is the tendency for injured athletes to ignore their out-patient care. Doctors from around the country describe the constant occurrence of telling a patient to rest for a few weeks before going back to the sport, but instead of a few weeks, they abide for a few days. This detrimental cycle continues until the young athlete eventually encounters a permanent injury that will forever sideline them.

“Sometimes parents expect more than a student can give,” says Mr. Graham. “The extra pressure leads to extra work [from the young athlete].”

However, these instances don’t seem to happen for every case.

“In my experience, the kids’ passion is supported by the parents, but there is no impression that they [the parents] are enabling detrimental injuries. They understand overuse injuries,” Ms. Ramirez states.

Why are young athletes so stubborn when it comes to injuries? Sometimes their self-motivation and drive are the cause, but parenting and coaching pressures also come into play. Sports programs that overemphasize winning lead to more intensive training and the mindset bleeds into continued practice outside of these programs. This is because participation in sports is the highest during the transitional years of adolescence, a time when outside influence has the most impact.

The parent or coach’s view of Little League or Peewee sports as a “mini-version” of adult sports also contributes to a toxic relationship with sports. Setting unrealistic goals with a harsh emphasis on winning leads to a negative impact on the young athlete.

Ms. Ramirez says that, generally speaking, with young athletes who show more potential that can possibly get them further in life (playing in college or professionally) the influence and pressure become stronger. As for those who may not be high-performing but receive a lot of pressure from their parents, Ms. Ramirez explains that, as a coach, she would want to balance that out by being supportive of their goals and not their parents’ goals.

Parents believe that if their child does well enough, they will continue to move on to the next level. However, it is difficult to identify real talent in a child or adolescent because of the number of changes their body and mind will undergo.