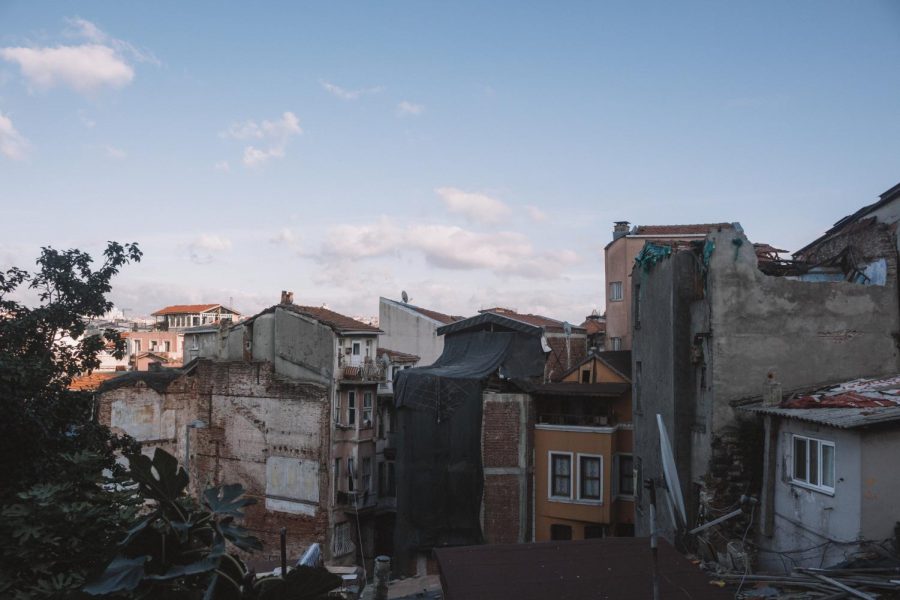 On Jan.7, a 6.4 earthquake hit Puerto Rico. Then on Jan. 11, Puerto Rico and other Caribbean islands had a 5.9 magnitude earthquake. Many homes have been destroyed due to the earthquake, and Puerto Rico’s landscape has begun to change drastically.

According to CNN, a 6.4 magnitude quake shook the island, killing at least one person, destroying homes and leaving utility customers in the dark. Puerto Rico Electric Power Authority officials said, “About 59,000 customers were without power. Schools were also closed due to the earthquakes and tremors.”

According to CNN, “Since December 28, about 500 earthquakes of magnitude 2.0 or higher have hit Puerto Rico, which is still recovering from Hurricane Maria in 2017,” causing residents to worry about more earthquakes coming. “The US Geological Survey (USGS) has modeled three forecasts of what may be in store for Puerto Rico over the next month.”

Cuomo stated, “Our point is going to be, anybody we can help, in terms of health resources, mental health resources, structural engineers, power supply, emergency responses — that’s the purpose of this visit.” According to Cuomo’s office, “The New York delegation, which includes local leaders and elected officials, is also providing 800 blankets, 800 pillows and 500 emergency preparedness packs with emergency first aid kits, radios, gloves and masks.”

Due to the earthquakes, residents have been sleeping on sidewalks, in stadiums, along highways, and in their yards. Thousands of families fled their homes after they collapsed or in fear that they soon will. According to CNN, “A baseball stadium in Guayanilla as well as public parks and schools across the southern towns have become massive shelters in the past days. Scores of people are sleeping in cots under large white tents and dozens of portable bathrooms have been set up. Jenniffer González-Colón, the territory’s non-voting delegate to Congress, said, “More than 6,000 people were staying in shelter.”

On the island, Airbnb’s have been offering free stays. Airbnb are homes for tourists while they stay in Puerto Rico, but due to the earthquakes people aren’t flying in, motivating Airbnb owners to lend their homes for free. The company stated, “Relief workers, neighbors who’ve had to evacuate, and others impacted by the event” are eligible to book rooms and stay in them for free.

After Puerto Rico’s newest earthquakes, residents have been advised to be ready for more to come.