Why Do We Make New Year’s Resolutions? And Why Don’t We Keep Them? 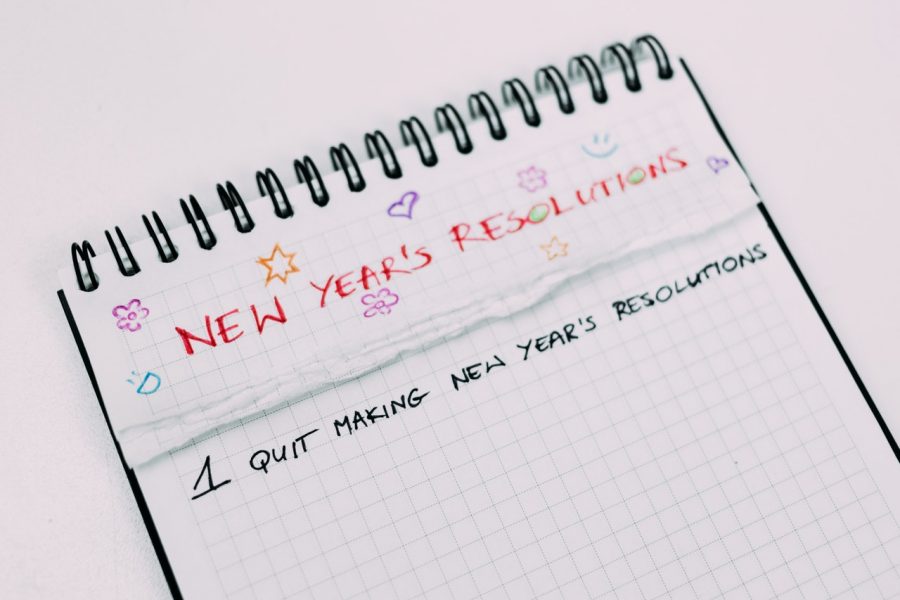 The practice of making New Year’s resolutions, according to the History Channel, was invented by the ancient Babylonians, roughly 4,000 years ago, although their version of New Year’s was different from the resolutions made today.

The Babylonian New Year was used to crown a new king, or reassure their current king of their loyalty, and to make promises to the gods to pay off their debts. They believed that in doing this, their gods would be kept in their favor.

Throughout the years, peoples such as the Romans and early Christians picked up this tradition. In 1740, an English clergyman named John Wesley created a covenant renewal service, which was held on New Year’s Eve. It was for thinking about one’s past mistakes and resolving to do better.  It was only recently within the past century that we started to make New Year’s resolutions solely to improve ourselves.

According to Business Insider, a study done at the University of Scranton shows that only around 19 percent of people are able to stick to their resolutions for a long period of time, for two years or more. Why are people so hesitant to commit?

The main reason for this lack of commitment is, according to Forbes, that people don’t make realistically achievable goals. A majority of these goals are intense dietary or workout goals. The reasons people don’t go along with these intense goals are because of a lack of planning, not making their goal a habit, and not having anybody to support them in trying to achieve their goal.

The best way to fix this problem is to convince people to create more attainable, reasonable goals. A realistically achievable goal would be something like having a fruit with breakfast every day, working out once or twice a week, and going up from there.