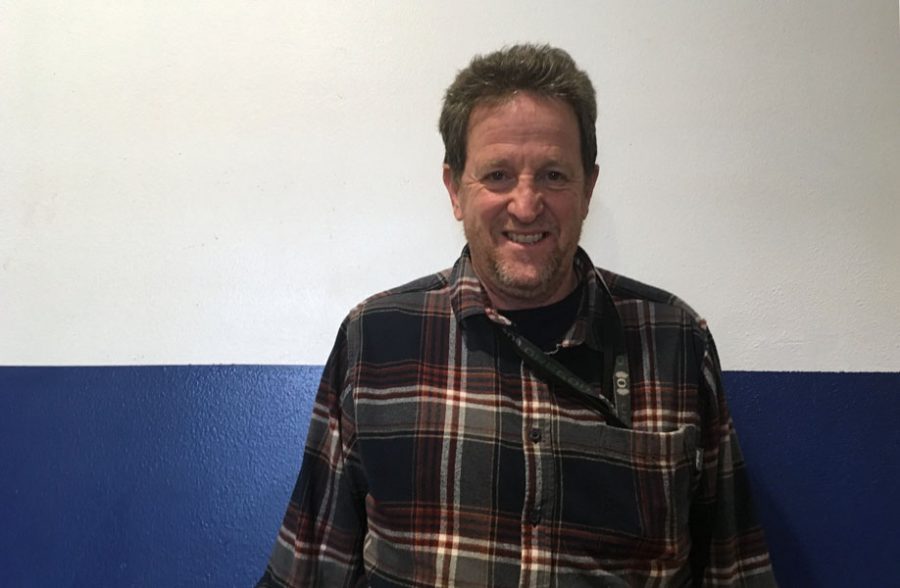 Michael Molinari, who joined the staff at Santa Fe High School in 2019, has been teaching for 29 years. He taught for 16 years at Kearny Elementary, ten years at De Vargas, and three years at Milagro. He teaches U.S and World History.

Teaching, to Mr. Molinari, is very important as he can make “the lessons of history known to [his] students.” To him, history is a good story and lessons can be taught through it. “The events of the past are lessons that we can use in our own lives and in our society in which we live,” he said. “It is unfortunate that people, specifically many leaders, do not pay attention to those lessons.” He said he enjoys seeing “the stories of ordinary people doing extraordinary things.”

He enjoys teaching as it gives him an opportunity to work with young people and “have an impact on future generations.”

To continue his studies, he earned a bachelor’s degree in education and finished with a master’s in education with a focus on curriculum and technology. Both of these degrees were earned at UNM. Last, he went to Adams State in Alamosa, Colo., to study U.S history and earned 40 additional credit hours beyond his master’s degree.

In 1984, Mr. Molinari joined the Pecos Benedictine Abbey in Pecos, NM, where he met his wife. They moved from Pecos to Santa Fe for the beautiful scenery and have been here ever since.

Through the process of adoption, he said he has learned that “It isn’t easy for the birth parents.” He has also learned that “children placed for adoption can come from a variety of backgrounds, families with histories in which much of it is not fully disclosed. This particularly pertains to health issues and personality typology.”

In his free time, he enjoys hunting and being in the outdoors.