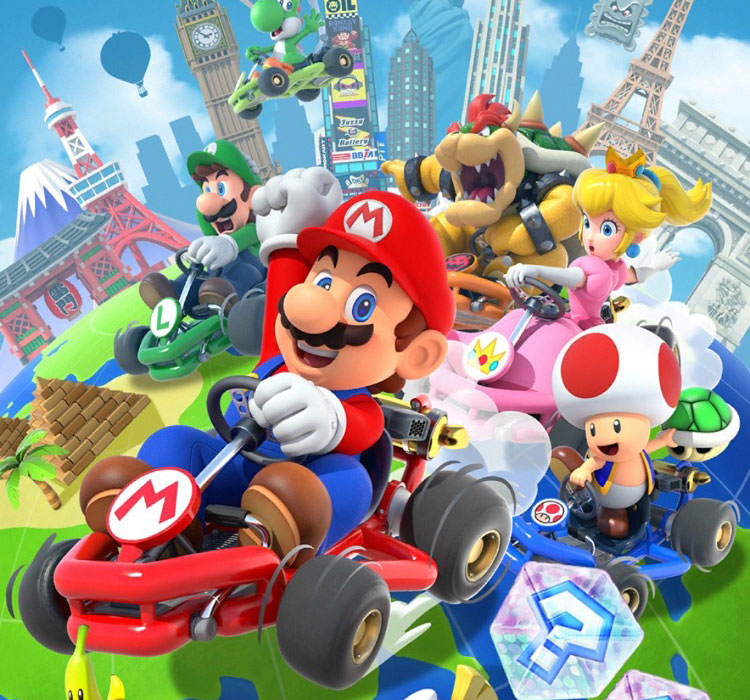 On Sept. 25, Mario Kart Tour on mobile came out, a new version of Mario Kart that was on the wii. The game gives you several cups to compete in. You are given a character and a kart at the start of the game, and the more cups you compete in they will give you new characters or a kart. In the game you use rubbies, which you can buy characters.

After the game was released, its popularity increased rapidly. Mario Kart was downloaded over 90 million times in its first week, and Animal Crossing had 14.3 million downloads. In total so far Mario Kart has made over $12 million.

Mario Kart is available for IOS and Android users. It allows players to race against computer generated characters in the race to first place. According to Nintendo, multiplayer will be released sometime in December.