Teen Anger: Where Does It Come From? 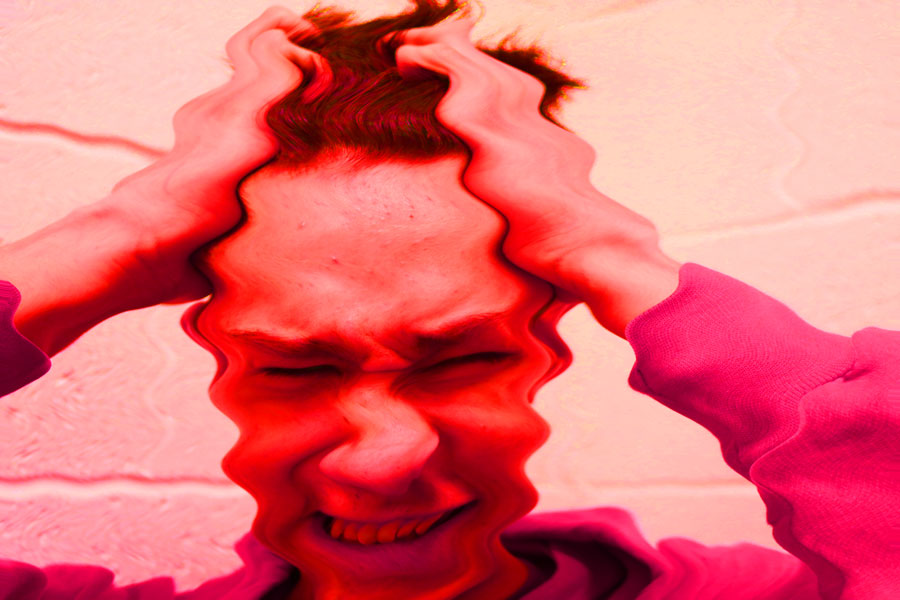 Nowadays, teens often have anger problems that adults can’t control. But there are several ways teens can manage their anger and have more control over their lives.

Teens tend to start having anger problems during puberty, which is usually from ages 12 to 17.

According to the website Kids Health, the main reason teens have anger problems is that they go through body changes, and all the hormones can cause mood swings and confused emotions. Some of it may also be due to stress.

Anger in teens is often a “secondary emotion,” according to the wilderness therapy program Aspiro Adventure. It is usually caused when teens feel sad or hurt, or when they feel fear or shame.

Likewise, according to the website Very Well Mind, teens get angry because they get sad, or they just feel alone and frustrated with themselves or with someone else.

According to the organization HelpGuide, a teenager’s brain is still actively developing; therefore it processes information differently from a mature adult brain. It’s like a baby with a temper tantrum — when teens are unhappy, they show similar emotions.

Aspiro Adventure says it’s a common thing for teens to be angry because teens are in a stage where they don’t think very clearly and don’t have control over themselves as well as they should.

HelpGuide says teens can have anger issues due to how they are raised, and that some act out because of what is going on at home.

However, many experts say it’s a mental game, and that any teen who has anger can overcome it really quickly.